The first „real“ motor sport competition I participated in. Nico and me arrived at the Nordschleife at 8 o´clock in the morning and registered for GLP. We met Kevin Crolley and his white Maptun Stage III 9000 Aero there. After technical inspection, the start of the competition was at 10 o´clock sharp. After one warm up lap, we set an 11 minute time on the Nordschleife, which we could easily repeat three times. Then, we had one lap in which we entered the pit lane to fill up on gas and have a short look at the brakes and the engine oil level. After exiting the pit lane and doing one more lap, it began to rain and even to snow. For reasons of security, we set a 12.50 minute time, which we repeated three times. Sadly, in the last lap, we were blocked by two slower cars only 100 metres before the finishing line and nearly lost 10 seconds that way, which meant another 90 penal points. We finished 14th of 33 in rookie-class and 77th of 122 in total. Not bad for the first time.

We then watched Castrol Haugg Cup, in which Kai participated with his red racing GM900.

The first four pictures were taken and scanned by Kevin. I think they are breathtaking. Thanks, Kevin! 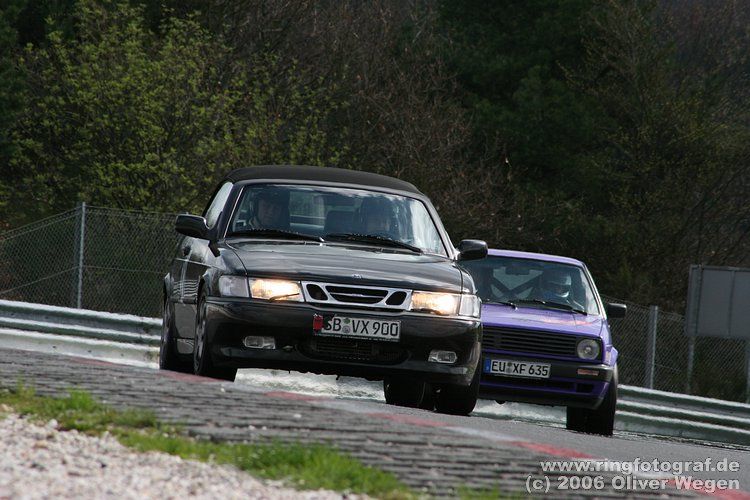 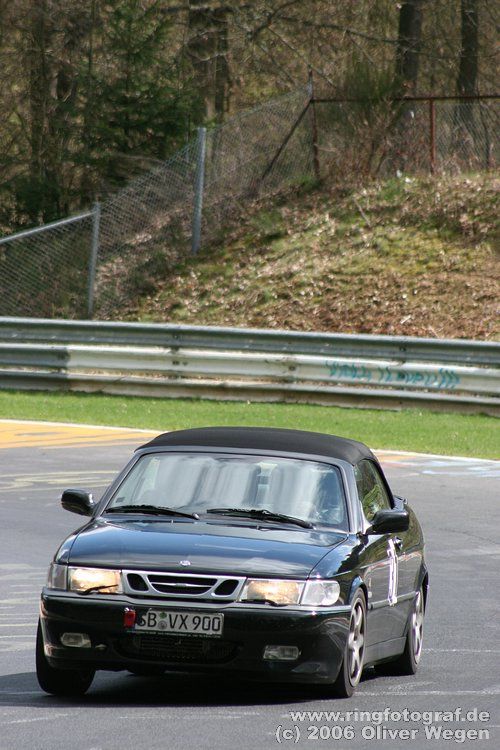 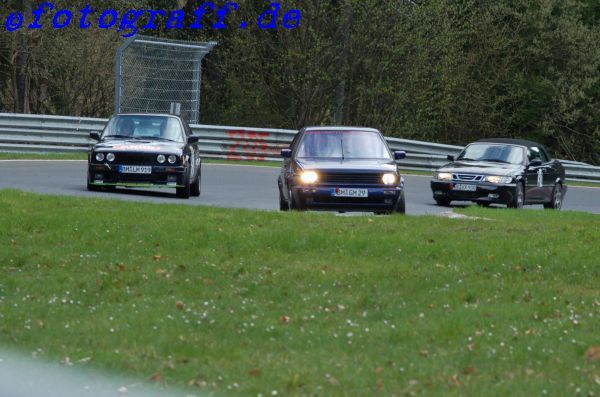 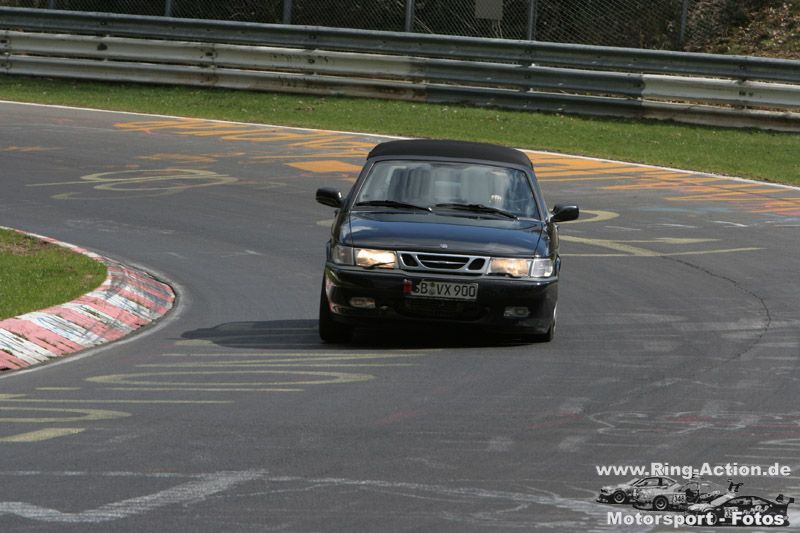 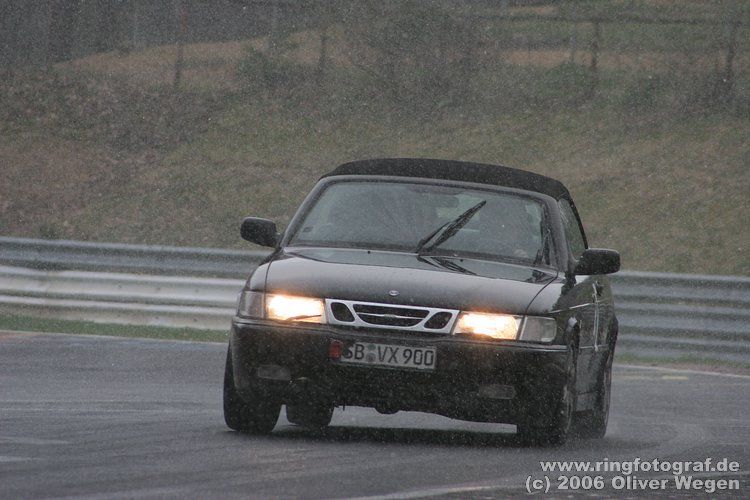 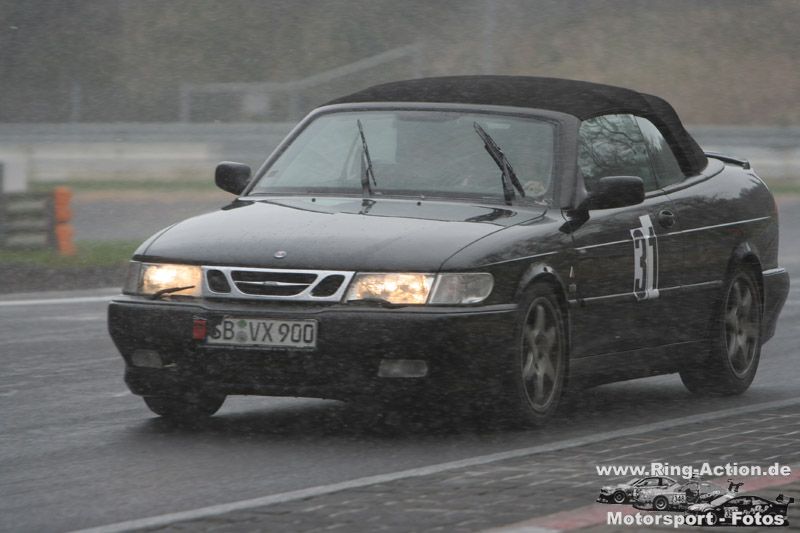 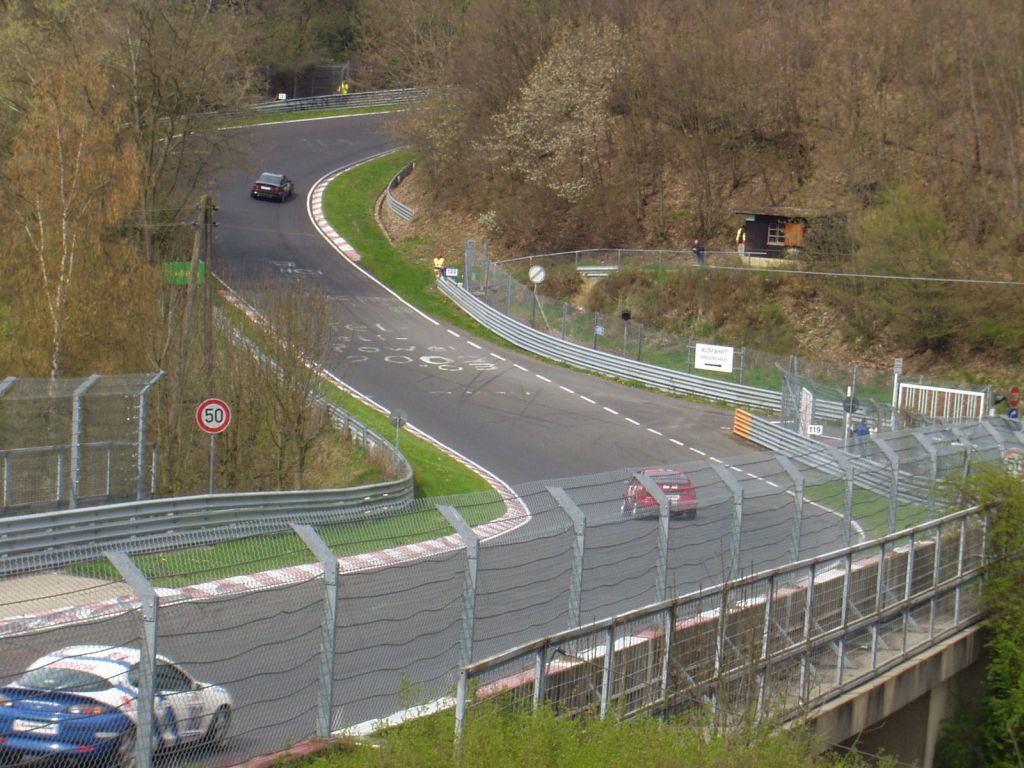 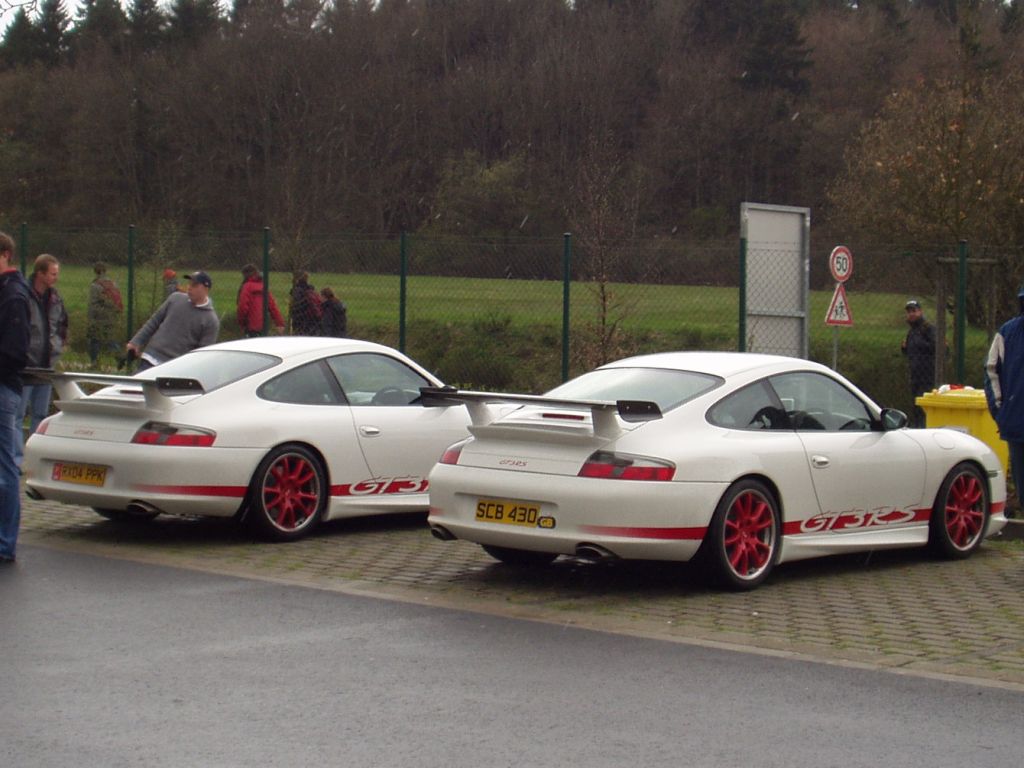